I’ve spent the better part of my free time today attempting to play this game, including re-downloading it three times and restarting it multiple times. I got to level five and for whatever reason it would wig out and freeze or not let me move cards or confirm a play. I can’t tell if you play actual players in the later levels yet or not because again I only got to level 5 which is still basically the tutorial. I’m giving up now as I’m tired of re downloading it and deleting it over and over.

Upon further investigation I found that it is a bug, the devs need to fix it as multiple people are running into the same issue. 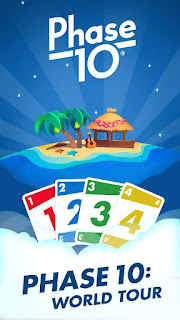